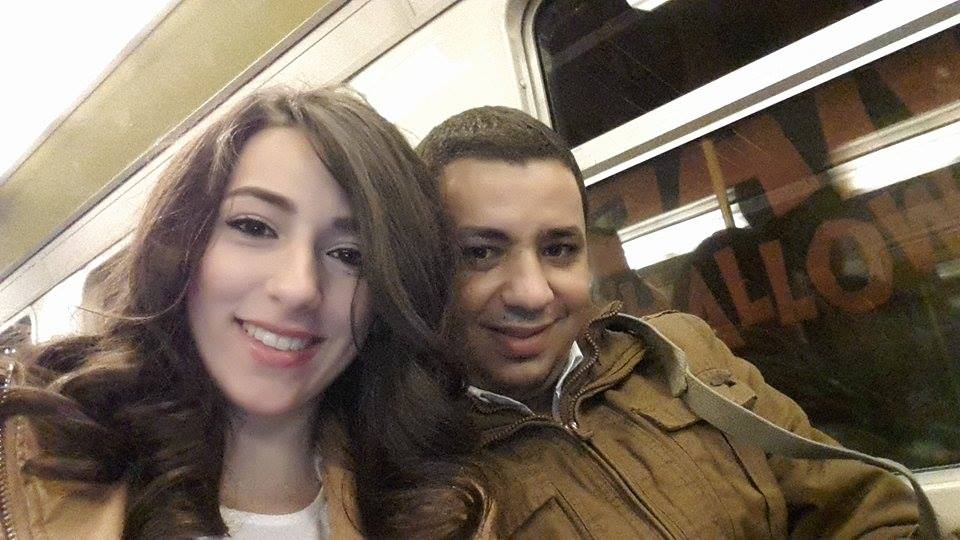 They met just before the first demonstrations in Syria against Bashar El Assad. She was a student; he was a young journalist. Both participated in the revolution, but one day he disappeared. He was arrested by the regime and tortured. After he was released, Sara decided to flee with him via Lebanon and settle in Paris. They got married and Amer found work in the building sector. Together, they have a son, Maxime, who has French citizenship.